Ahoy! ^O^ My latest project, Reckless Spirits, is a joyous metaphysical buddy comedy for a bleak new decade! The short film proof-of-concept was just filmed in December 2021 and is currently in post-production.

Wanna help get this production thrive?
Learn more about it and how you can get involved! <3 Vivian Hua 華婷婷 (they/she) is a writer, filmmaker, and organizer with semi-nomadic tendencies. As the Executive Director of Northwest Film Forum in Seattle (Duwamish land) and Editor-in-Chief of the interdisciplinary arts publication, REDEFINE, much of their work unifies their metaphysical interests with their belief that art can positively transform the self and society.

In 2017, Vivian released the narrative short film, Searching Skies — which touches on the controversial topic of Syrian refugee resettlement in the United States — and co-organized a national film screening and civil rights discussion series entitled The Seventh Art Stand. In 2022, they will release Reckless Spirits, a BIPOC metaphysical buddy comedy and short film proof-of-concept, in anticipation of a feature-length project in development.

Vivian is passionate about cultural space, the environment, and finding ways to covertly and overtly disrupt oppressive structures. They also regularly share observational human stories through their storytelling newsletter, RAMBLIN’ WITH VEE! 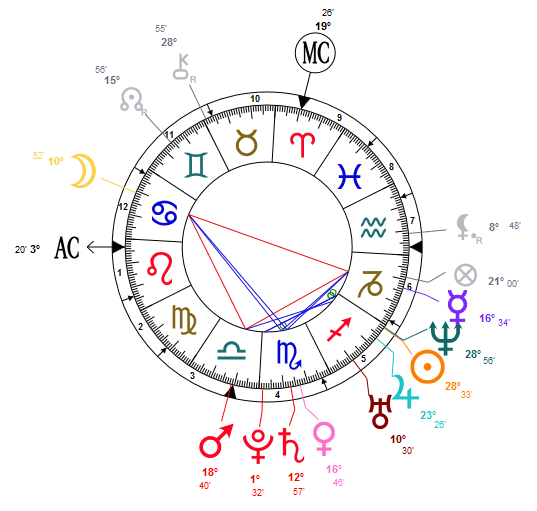